Poker is one of the most world-renowned table games in existence, and often stirs up a lot of excitement in any Sun International Casino. There are many different variations in Poker and the styles they are played in, with a number of them being the games played regularly in our casinos.

The Basics Of Poker

In most Poker games, each player is betting that their hand is higher than everyone else's. In these standard games, a "forced bet" is placed by one of the players to get the ball rolling and then the betting continues around the table in a clockwise direction. Each player gets a turn to match or raise the current bet or fold entirely, until everyone has placed their bets on the table. If there is only one player who doesn't fold then they collect all the chips or bets and may choose to show the table their winning hand.

The fun comes into the mix when people try to fool the other players into thinking they have the most prominent hands, when in actual fact they don't. This is called bluffing and is a common playing technique amongst many Poker players.

Players are looking for the ultimate hand of cards, with the elusive Royal Flush being the most sought after commodity in poker playing. Other popular hands include a Straight Flush, Full House, Four of a Kind, Flush, Straight, Three of a Kind, Two of a Kind, Two Pair, One Pair and High Cards. All result in their own level of popularity, depending on what other hands they are matched up against. 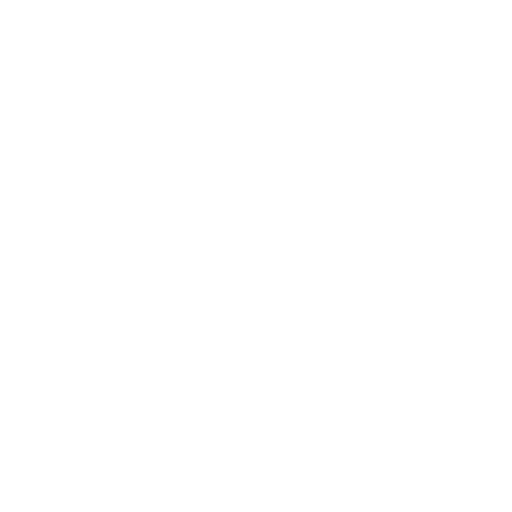 Ultimate Texas Hold'em Poker is a variation of Texas Hold'em and features heads-up play against the dealer. Played with one deck of cards the game has an optional bonus bet and gives the player the advantage of firstly being able to bet more, earlier in the hand, and secondly, the player doesn't have to fold until seeing all the community cards.

Raise'Em poker is a variation of Five Card Stud Poker played with a single deck of cards dealt from the dealer's hand or card shuffler. This is a progressive tables game and the base value always start at R10 000. Check your local casino for the current progressive amounts.

Magic Poker is an exciting fun-filled variation of Stud Poker and currently only available at Carnival City. Using one deck of cards and one joker, which allows you to play Stud Poker with a progressive bet. A Magic Poker Joker, is a wild card, and the Bluff bet box pays at odds of 3 to 2, if the dealer does not open. The base value starts at R50 000. We hope you enjoy playing Magic Poker with Sun International.